CSCAN Accuses NDDC for Inability to Account for N15bn Contract

Why I Resigned From CNN – Isha Sesay Speaks Out

Isha Sesay has announced that she is leaving CNN, after 13 years as an anchor and correspondent of the international media organisation.

The British-born Sierra Leonean announced her departure from CNN via Twitter, giving her reasons for doing so in an interview with What We See magazine. 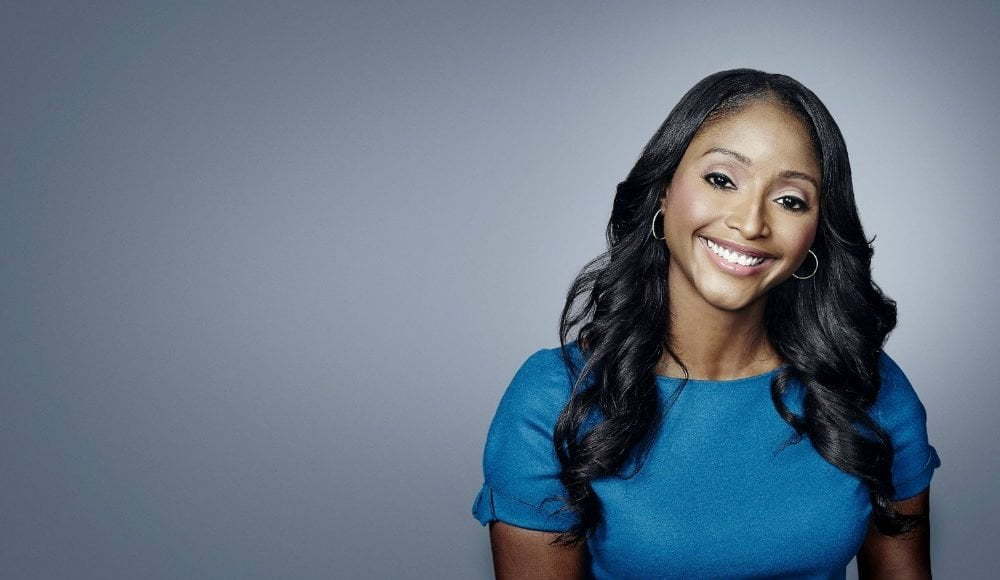 Citing the western media’s “obsession with Trump,” the journalist said she would rather spend her time on things that are important.

“It’s all so Trump-focused. He sucked all of the oxygen out of the room. The media is following that lead to the exclusion of almost everything else, in a meaningful way. For me, personally, it’s not what I want to spend all my time doing,” she said.

Sesay said she is ready to put her energy into things she “has a control of,” including spending more time with the girls of W.E. Can Lead, a nonprofit she set up in Sierra Leone to tackle teenage pregnancy, lack of education, and early marriage.

“After a while, I want to do more coverage of the Ebola outbreak, of the elections in Liberia, or any number of things that are happening. I’m ready to take control of what I’m talking about,” she said.

Sesay also said she will devote her resources into putting a focus on Africa, in a bid to tell the continent’s stories in the right context.

“I want to put a focus on Africa in the way I wish all international media would cover Africa,” she said.

“Now it’s either underreported or not reported with the right nuance and context. I’m going to turn my attention to being one in this new army of people who are moving into this space, who are representing Africa in a new way.”

Sesay also disclosed that she is writing a book about the abduction and travails of Chibok girls, saying it will be released in May 2019.

She said: “I’m writing a book about the Chibok girls, it’s being released in May 2019. It really speaks to where my head is at, currently a lot more coverage about Africa, a lot more work on the continent, and a lot more focus on young girls. That’s what I’m about right now.”

Sesay also disclosed that she would pay more attention to the 600 girls in her leadership development program.

“It’s been growing exponentially, with a view to moving beyond Sierra Leone to the rest of the continent,” Sesay said.

“I feel like I’m nurturing the next generation of female leaders — changing homes, communities, then countries and the continent. I’m talking about leadership at every level. We’re empowering these girls and helping them to understand their own power.

“We’ve given men a very good crack at it. But we need more female leaders. It’s our turn.”

It’s really happening, folks!! After more than a decade behind the desk with those three red letters… I HAVE LEFT CNN. https://t.co/DzSQ3P9p2u