TORI WOWO! Durex Recalls Condoms Over Fears They Could Split Or Burst During Use

August 1, 2018 704
Durex has had to recall a number of batches of condoms over fears they could split or burst during use.

Thankfully, unlike the 1990 Arnold Schwarzenegger film, it isn’t a total recall – it only applies to ten batches of ‘Real Feel’ and latex-free condoms.

The company has said these johnnies are at risk of breaking during use, even before their expiry date. All condoms have an expiry date after which the company cannot guarantee they’ll do the job they’re supposed to, but Durex have recalled these particular batches, sold in the UK and Ireland, after they failed ‘stringent’ shelf life tests.

So if you have any ‘Real Feel’ or latex-free Durex condoms with expiry dates between December 2020 and February 2021, don’t trust them.

Durex said in a statement: “Our condoms are intended to provide a method of contraception and prevent the transmission of sexually transmitted infections through a non-latex barrier that offers a benefit to consumers sensitive to latex.

“Only for the batches of condoms affected by this issue, there could be an increase in the number of condoms that burst during application or use.”

The company added that the condoms don’t present any immediate safety concern, but were nonetheless recalled after consulting with the relevant regulatory authorities.

Customers should refer to the warning label on the side of the products, which says people should seek advice from a doctor or pharmacist no later than 72 hours after a condom leaks or bursts.

And the folks at Durex aren’t the only ones who have found themselves in a sticky situation over faulty products recently. 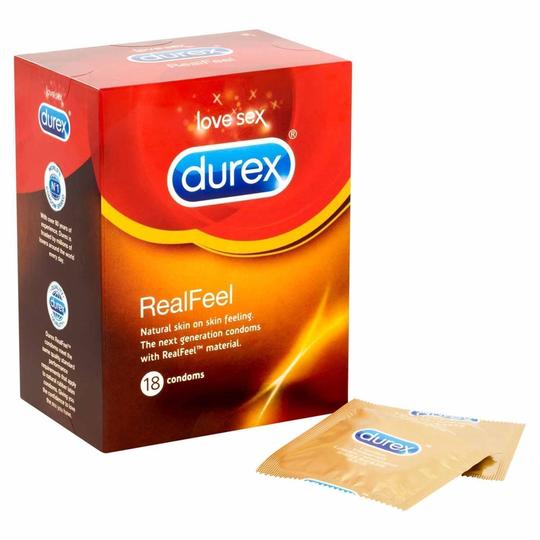 Asda has also faced criticism over their faulty own-brand pregnancy tests after the Plymouth Herald reported that a woman had used four pregnancy tests, all of which told her she was pregnant, only to be told that they were false positives when she went with her partner for a private screening.

Although Asda said its tests meet legislative requirements and issued an apology to the woman, she was by no means the only one complaining – in fact, the majority of reviews of Asda’s pack of two digital pregnancy tests on its website accuse the product of giving them a false positive.

One reviewer said: “As with the nervousness of awaiting for the results… these were broken. I haven’t got a result and I’m still none the wiser. Thanks Asda.”

An Asda spokesperson said: “We’re really sorry to hear [the customer] feels she had a bad experience with us. We want our customers to trust our products and ensure all our pregnancy test comply with strict legislation and all batches are quality tested.”

Japa o! Prostitute Runs Out Of The Room During Violent Romp